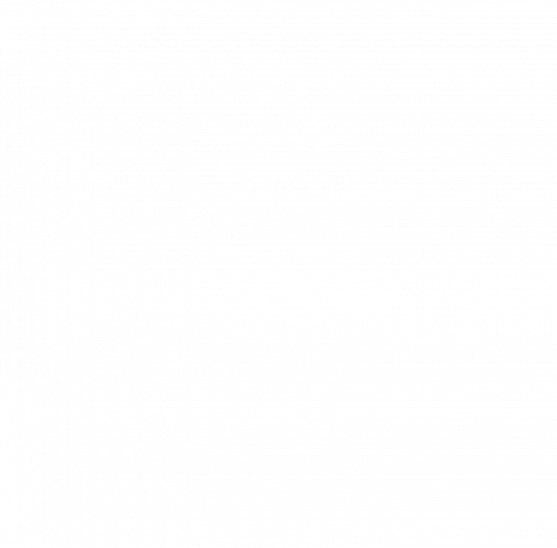 Ice Forming on Lake of the Woods

Some nice walleyes being caught despite very cold temps and opening of MN deer hunting season.  Ice is forming on back bays, not on the lake yet.  It won’t be long.  For the few anglers out, walleyes are staged in 7-30′ across the south shore of the lake. Most anchored up with jig and shiner.  Pink, pink/white and gold colors good starts.  The walleyes and saugers are setting up nicely for first ice anglers.

Rainy River holding walleyes of all sizes. The late shiner run didn’t happen this year.  Late Sep. and early Oct were better.  Still some big fish in river with numerous fish over 28 inches being caught along with eaters.  Evenings have been best.  Water temp at Wheeler’s Point public access at the mouth of the Rainy River was 36.8 degrees Monday morning.  It won’t be long!

Up at the Northwest Angle, ice has formed in many areas.  Some harbors locked up with ice.  Prior to ice up, walleyes were being caught in 10-30 feet in many spots with jig and minnow the most effective.  Some hearty anglers trolled for muskies around and through thin ice last week and were rewarded with fish.   Resorts have equipment ready for ice fishing which could come early this year!